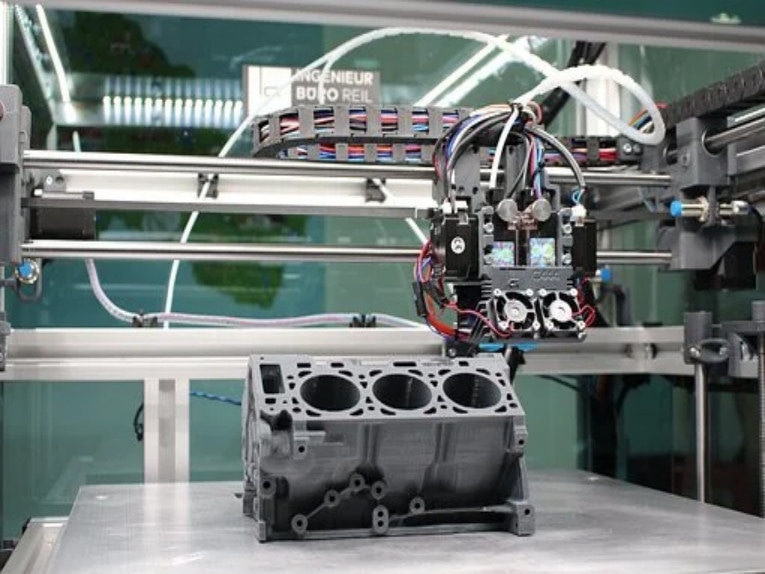 Positioning stages and tables are used in motion control systems to hold down a work piece and/or to position it for some operation. Stages or tables, whether linear or rotary, are most often complete motion sub-systems. That is, they are motion systems themselves composed of a system of motion control components such as linear motion components, motors or actuators, encoders, sensors, and controllers. For instance, positioning stages are typically linear motion assemblies made up of linear guides or carriages and some type of drive mechanism.

Stages can provide one of several different types of motion. They can be linear, rotary, or even lift types (Z-axis positioning stages). Among these, they can be configured in many different ways including movement in one direction (or axis) only, in multiple directions (X-Y positioning), or for extremely small and precise movements, as in nanopositioning applications where moves are in the micro- or nanometer range.

The drive mechanisms for positioning stages and tables can also vary significantly, depending on a number of factors including cost and desired accuracy. For instance, stages can be direct-drive types driven by linear servomotors or by a combination of motors and gearing and couplings, linear or rotary actuator driven (either using electric actuators, or even pneumatic or hydraulic actuation). Other methods can include belt and pulley systems, ball screws or lead screws.

Precision and accuracy requirements can also dictate design decisions such as the components used in assembling a positioning stage. One kind of component used in stages where reliability and high accuracy are desired are air bearings. Air bearings support a load with a thin film of pressurized air between the fixed and moving elements. They are typically referred to as aerostatic bearings, because a source of pressure rather than relative motion supplies the film of air.

Unlike ordinary bearings, the surfaces of an air bearing do not make mechanical contact, so these systems do not need to be lubricated. Because the surfaces do not wear, the systems don’t generate particulates, which makes them suitable for cleanroom applications. When supplied with clean, filtered air, the bearings can operate without failure for many years.

Some important parameters for selecting the proper positioning stage include things like the needed resolution of the application (or the smallest increment to move or measure), the required repeatability and accuracy, and other mechanical parameters such as backlash and hysteresis.