What, Why and How 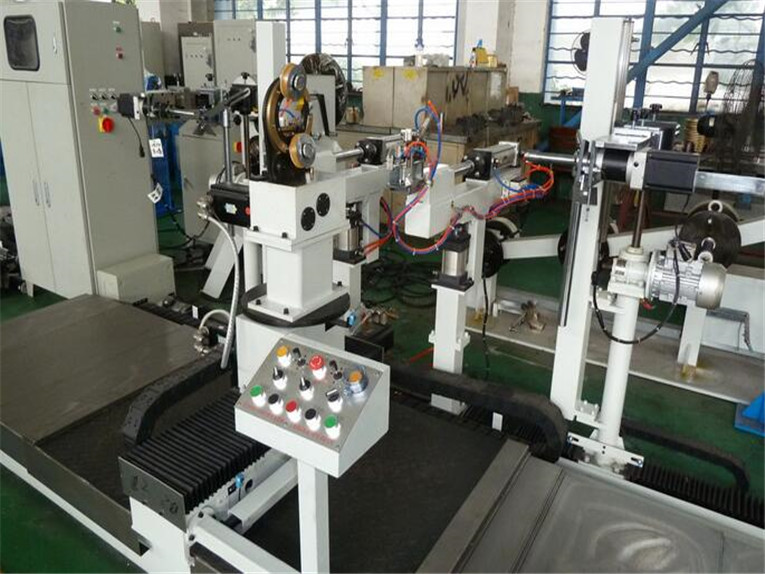 Because of their ability to provide high thrust and accurate positioning, ballscrews can be found in many automated assembly applications that require linear motion.

Ballscrews drive positioning stages for assembling small parts. Ballscrews control the Z axis in robots and the ram in electromechanical assembly presses. With their high stiffness, low settling Arial and fast travel speeds, ballscrews can be seen in many electronics assembly machines, including magazine loaders, paste printers, dispensers, and placement and insertion equipment.

The threads on a ballscrew can be ground or rolled. Ballscrews with ground threads are more accurate than those with rolled threads, but they are also more expensive.Like Acme screws, ballscrews have a minute amount of backlash, or relative axial motion between the screw and the nut when the motor isn’t turning. In both ballscrews and Acme screws, backlash typically starts at 0.006 inch. However, as an Acme screw wears, the amount of backlash increases. This doesn’t happen in a ballscrew, because of its low-wear operation.

Whether backlash is a concern depends on the application. For example, in a vertical motion application, the load constantly pushes down on the nut, so backlash is not an issue. One way to eliminate backlash is to use a preloaded nut. Preloaded means that the interface between the balls and the grooves is prestressed, so there’s no clearance in the raceway. The position of the nut is entirely a function of the rotational position of the shaft. Preloading also increases the stiffness of the system.

How well you support the ballscrew determines how fast you can spin the screw and how much of a load you can put on it.When specifying ballscrews, engineers should provide as much application information as possible. This information should include the expected loads, directions, cycle Arial, strokes and lifecycle. Even environmental conditions are important, because they can affect the bearing seals.