Doing the Heavy Lifting: When Cartesian Robots Make the Most Sense 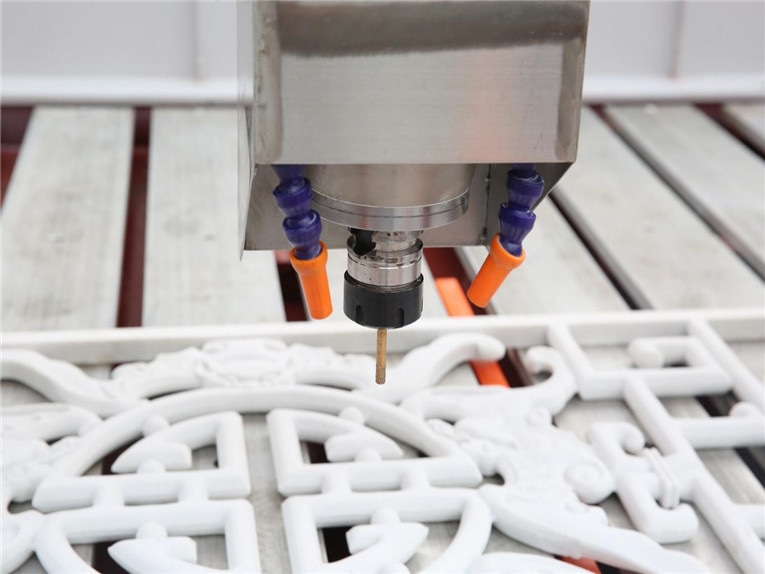 Compared to a Cartesian robot, a SCARA or six-axis system will generally deliver higher performance out of the box at a higher cost and with greater programming requirements, but with a smaller footprint, less weight and less rigid arm extension. On the other hand, a Cartesian system provides building blocks to create a solution that costs less and involves fewer engineering resources, while proving more rigidity for better precision and higher payloads.

As an example, a six-axis robot can move in all the planes that a human arm does. For applications where there is a mechanical interference, such as a box in a corner with parts inside, a six-axis arm can bend to reach in and grab that part more easily. This type of robot may cost more than a Cartesian solution, but it works for that application.

Cartesian robots also make sense when the application involves long spans. In one example, a gantry system was constructed from linear modules for an automated storage and retrieval system. The X-axis was nearly 10 meters long. A SCARA or six-axis system cannot handle that travel range.

Heavy loads may also be suitable for Cartesian robots. One application example involves a bearing machining center with parts that weigh about 70 kg. These payloads exceed the capabilities for a typical SCARA or six-axis system, unless it’s a “Terminator”-sized robot. In this case, however, a Cartesian robot was simply bolted to the end of an existing machine to pick and place these parts, eliminating back strain and other safety issues for workers who were manually handling these heavy parts.

An example of a smaller application involves a high-volume medical pipette manufacturer. In this case, space was tight. The manufacturer was able to use compact Cartesian robot modules to achieve the required precision while meeting their space constraints. They could also use standardized catalog/ off the shelf components to fit their frame, in addition to motors from the same source and existing controls from a third party—saving money for a better return on investment.