How Many Axes Should My Robot Have? 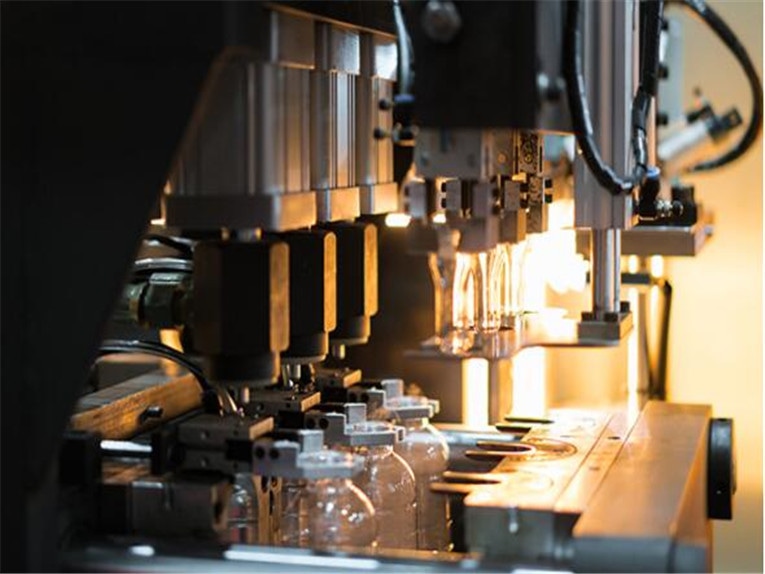 If you have already shopped for a robot you have probably already been confronted with the number of axes that are included in the robot. Perhaps, if you are new to the robotic world you may wonder: What this all means? and Why is it important how many axes my robot has? Robots will have 3 to 7 axes generally, so… What do you actually need? Here’s a little recap of the number of axes your root should have and why.

WHAT IS A ROBOT AXIS?

An axis in robotic terminology can be interpreted as a degree of freedom (DOF). So if a robot has 3 degrees of freedom it can go through the X-Y-Z axes without any problem. However, it cannot tilt or turn. When you increase the number of axes (DOF) on a robot, this means that you will be able to access a greater amount of space than with a robot that has a lower number of axes. Notice that a robot is usually bought with a given number of axes and it is pretty much impossible to add supplementary axes after the fact.

One way to identify the number of degrees of freedom a robot possesses is to simply count the number of motors on the robot. However, this can be a little confusing, since robot motors are nowadays more often than not embedded in the robot casing. Anyway, what you really need to know is that the more axes a robot has, the more possibilities it has as well. So if you need the robot to do a complex operation; you will probably need a robot with greater flexibility. Here’s a description of the different types of robot, classified by their degree of freedom.

Notice that there are a lot of differences between robot types. A given robot type can have more or fewer axes depending on the manufacturer. So, this information is only given as a generalization.

3-axis robots are also known as cartesian robots or scara robots. They can be compared to a 3-axiscartesian-robot-3-axis CNC machine or a 3D printer. They are basically robots that allow tools to travel along their 3 axes using 3 different motors. This kind of robots can be used for simple pick and place operations where the parts will be placed in the exact same orientation and will be dropped in the exact same spot.

For example, if you grab a part in a given orientation, you will have to move it in that same orientation, since the tool cannot turn.

If you still have difficulties understanding this concept, imagine a crane… they are pretty much 3-axis robots.

If you have a 4-axis robot; you can turn the part around a fourth axis while still traveling along the X-Y-Z axes. Scara, delta and some traditional robots are considered 4-axis robots.

A 4-axis robot will have 4 different motors, thus counting motors to count axes. Typically, the only difference with a cartesian robot is that the fourth axis will be used to rotate the tool. For example, a series of parts is presented on a conveyor and has to be grabbed by the robot. You will have to locate the position of the part (X-Y axes) go down to the height of the Z- axis and finally tilt the tool to match the orientation of the part.

You can also imagine a 5-axis robot, similar to a 5-axis CNC machine, where your tool can travel through the X-Y-Z axes, the table can spin around the Z-axis (making effectively 4 axes) and finally the table can tilt around another axis (5-axis).

At a minimum a 6- axis robot is a fully free robot. In fact, it can travel through X-Y-Z axes and turn around each axis. So the difference between the 5-axis robot shown in the picture above is that axes 4 and 5 can turn around another axis. A good example of a 6-axis robot would be the Universal Robots. In fact, you can easily count the 6 blue caps (under which are the motors) and which easily identifies which one is doing what.

Now that 6-axis robots are totally free to reach every location available in space: What is the point of having a 7-axis robot? Well, having that extra axis allows you to arrive at an end effector position with several joint configurations. It is used to avoid singularities and to be able to avoid certain objects by placing the arm in different orientations than what a 6-axis robot could accomplish. A great example of a 7-axis robot would be the Motoman SDA series. 7-axis robots are also called redundant robots, because they have one ‘extra’ axis.

At this point, this just means that two 6-axis robots are joined together to form a 2 armed robot. It may occur that the base of this robot can rotate around itself, this will then add an axis (arriving at 13 axes). But in terms of space these robots are not really reaching any further with 12 axes… since there are just 3 dimensions in our perception… well I know some of you are thinking… but maybe there are more dimensions… but that’s another subject.

Anyway, hopefully this has helped you to figure what a robot axis is and what it is meant to do. If you are wondering how many axes your application needs you can always contact our official website. There’re lots of experience along many axes.