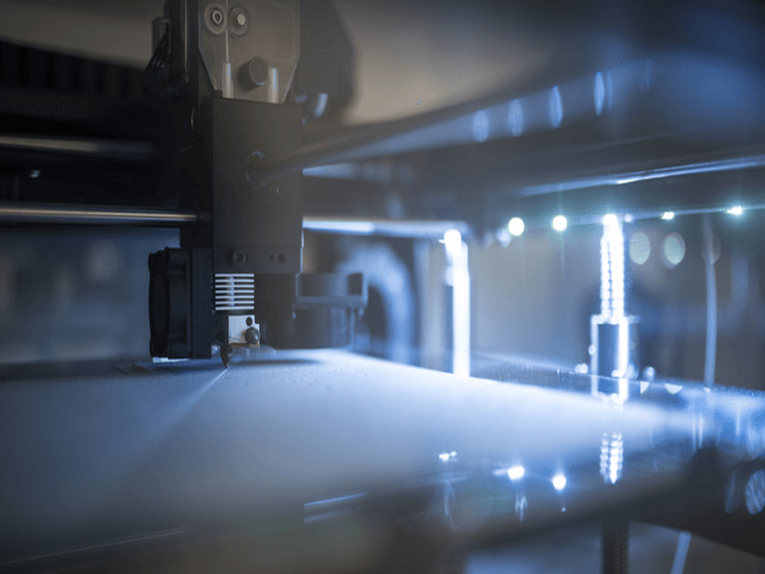 No one system is right for all.

The components that make up your high-accuracy positioning system — base and bearings, position-measuring system, motor-and-drive system, and controller — must work together as well as possible. In Part 1 we covered system base and bearings. Here, we cover position measurement. Part 3 will cover stage, drive, and encoder design; the drive amplifier; and controllers.

Generally, you can classify controllers as “open-loop” or “closed-loop.” With open-loop controllers (generally used with step motors) every impulse that the controller emits causes a certain slide displacement. However, there is no means to determine how large the displacement has been. For example, 500 pulses may have been emitted, but due to stiction, ball-screw tolerance, hysteresis, winding errors, and so forth, the table may have moved for only 498 pulses. A major disadvantage is that no positioning error correction occurs.

In a closed-loop system, or servo system, a position encoder provides feedback to the controller. The controller continues to send motor control signals until the exact desired position of the slide has been reached.

Most linear measuring systems consist of an accurate glass scale and a photoelectric measuring head. Either the scale or the head attaches directly to the moving slide and measures slide position directly. Nor errors are introduced by ballscrew inaccuracies. Typical accuracies for the scale itself are ±1 to ±5 mm/m. This is also the accuracy of the slide itself at the measuring-head location.

The stage load (whose position accuracy is what we are really interested in) is always some distance from the measurement scale, measured in a direction perpendicular to the direction of movement, because most encoders are located under the slide, but the load is on top. This is even more pronounced with stacked stages. During a move, if the slide tilts somewhat because of deviations in straightness of the bearing ways, reversal errors, and so forth, a deviation relative to the position of the load vs. the encoder is created.

A small angular error with a large offset, such as you find on stacked XY stages, can lead to multiplication of the scale inaccuracy. In other words, a measuring scale provides correct position information only at the site where the measuring head attaches.

A motion stage with precision roll characteristics, for example, shows typical angular errors of about ±5 arc sec. (1 arc sec = 1/3,600 deg or about 5 μrad.) For a distance of 100 mm between load and scale, this results in a positioning error of ±2.5 mm!

For extremely accurate applications, the laser-interferometer positioning feedback system with plane mirrors is the best choice. The wavelength of a helium- neon laser, 632.8 nm, serves as a standard. A nanometer is 1 × 10-9 meter. Accuracy of about ±0.1 mm/m for a stabilized laser source is possible, with resolution up to λ/1,024 or 0.617 μm. Lambda (λ) is the wavelength of light.

A main advantage is that the mirrors can be at the site of the load; that is, where the precision is truly important. Abbé errors are eliminated. Mirror flatness, typically in the submicron range, determines the linearity with which the slide moves.

In addition, because the motion for an XY stage is referenced to a fixed point outside the plane of motion, feedback compensates automatically for any out-of-squareness of the XY system, because it keeps the slide at a fixed distance.

The wavelength of light in air depends on the speed of light in air, which is a function of air temperature, pressure, and relative humidity, among other things. When you use a measuring scale, a temperature change results in measurement errors because of expansion of the scale material. Typical expansion coefficients for glass and steel scales are 8 and 10 mm/m per deg K. With a laser interferometer, where a stable environment cannot be maintained, you can correct for atmospheric changes with optional automatic compensation components.