What causes synchronous belt noise and how can it be reduced? 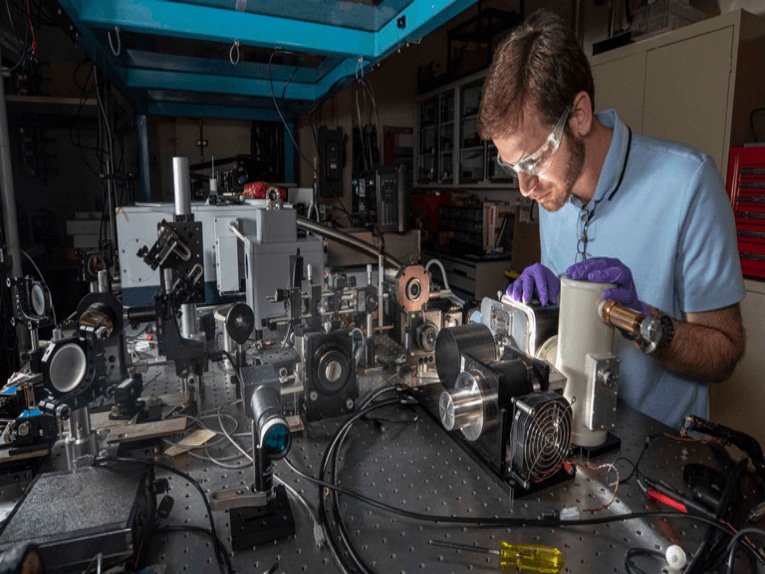 Synchronous belts are common in motion systems, providing smoother operation and better high-speed performance than chains and lacking the problems of slipping and stretching that can plague V-belts in precision applications. But one downfall of synchronous, or toothed, belts is the noise they produce. Although quieter than a chain drive, a synchronous belt can still generate noise that is unacceptable for some applications and environments.

The noise from a synchronous belt is, for the most part, caused by the very feature that makes synchronous designs a better choice than chains or V-belts: meshing between the belt and the pulley. First, the simple impact of the belt engaging with the pulley creates noise often compared to a “slapping” sound, which is especially prominent at lower belt speeds. Second, as belt teeth engage with pulley grooves, air is trapped between the two components and then evacuated, making a sound that can be likened to air escaping from a balloon. This phenomenon is a significant contributor to belt noise at higher speeds.

Another factor that contributes to synchronous belt noise is belt tension. Synchronous belts are typically operated under high tension and, therefore, easily resonate (like a plucked guitar string). Belt and pulley materials can also play a role in noise. For example, polyurethane belts typically exhibit more noise than neoprene (rubber) materials, and polycarbonate (thermoplastic polymer) pulleys tend to be noisier than metal pulleys. Noise generated by pulleys is also related to the dimensional accuracy of the pulley, which determines the smoothness of meshing between belt teeth and pulley grooves.

Add together the effects of these various factors, and you can easily end up with a belt driven system that produces uncomfortable or even detrimental amounts of noise — especially when multiple belt systems are operating in close proximity. But there are ways to reduce the levels of noise produced by synchronous belts.

From a sizing and design standpoint, the noise generated by a synchronous belt is directly related to the belt width and belt speed. (Belts with larger widths tend to resonate more, and higher belt speeds generate not only more noise but also higher frequency noise.) Noise is also inversely related to the diameter of the pulley. Therefore, a few easy ways to reduce noise — if the application allows — are to reduce the belt speed, use a smaller width belt, or use larger diameter pulley.

From a mounting and operating standpoint, noise can be reduced by ensuring the pulleys are properly aligned, since angular misalignment (parallelism of the pulley shafts) can lead to contact between the belt and the pulley flanges. And if the belt isn’t properly tensioned, there can be unnecessary interference between the belt teeth and pulley grooves, which is another factor that contributes to unnecessary noise.

Some manufacturers offer synchronous belts that are designed to be “low-noise.” From a manufacturing standpoint, noise can addressed by applying a nylon covering to the toothed side of the belt, which reduces noise that occurs during meshing. And cutting grooves into the pulley provides a low-pressure path for air to escape as the belt and pulley mesh.

Another low-noise modification is to alter the geometry of the tooth profile to improve the “rolling action” as the belt teeth mesh with the pulley. One such design uses what is referred to as an “offset double helix pattern” for the belt teeth. In this design, the belt has two sets of teeth side-by-side, but offset by 180 degrees, so the frequency of noise generated by one set of belt teeth (one side of the belt) is 180 degrees out of phase with the frequency of noise generated by the other side, effectively canceling the noise.