What is an LED Matrix Screen? 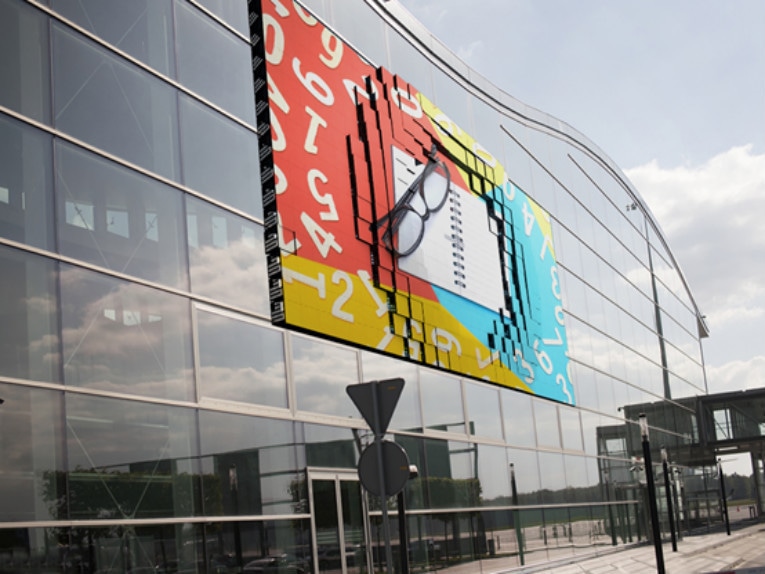 The dynamic ups and downs of each module of the fuyu LED matrix screen combine with the video screen to form different creative combinations. The terminator of two-dimensional plane advertising leads the epochal wave of media replacement and advertising appreciation.

The LED matrix screen is composed of several independent small LED display modules, each of which is an independent unit and can be controlled separately. Digital motion, visual synchronization, multi-machine simulcasting and other photoelectric technologies are adopted to realize the displacement actions of LED display modules, such as concave and convex floating and front and rear expansion.Under the control of the programmable motion system, the LED matrix screen brings people different shapes, beautiful and immersive sensory experience, showing a unique visual impact.LED matrix screen will undoubtedly become the display window of the central city and the enterprise’s cutting-edge image of the brand, and will also provide new ideas for urban landscape lighting transformation, outdoor advertising design.

1. It can be used as a huge LED curtain

2. 3D dynamic stereo effect focuses the sight of the crowd