What’s the Difference Between Serial Kinematics and Parallel Kinematics in Multi-axis Motion Design? 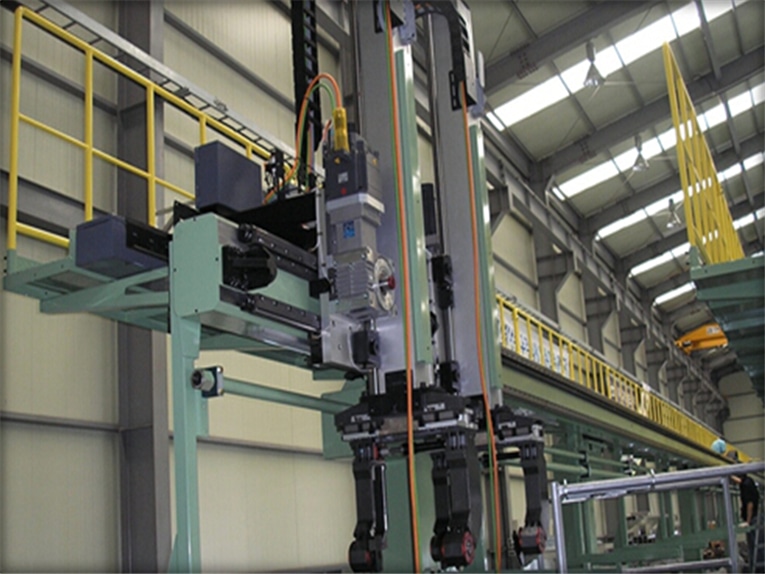 We are solving the positioning problem.

Today’s positioning tables and stages include hardware and software that’s more customized than ever to satisfy specific output requirements. That’s made for motion designs that move accurately through even complicated multi-axis commands.

Precision feedback is key to such functionality — often taking the form of optical or (electronics-augmented) magnetic encoders for nanometer-scale resolution and repeatability … even over long travel.

In fact, miniature stage design is spurring the most innovation from feedback and control algorithms to move even very large loads with sub-sub-micron precision.

First some background: Use of pre-engineered stages and Cartesian robots continues to rise with rapid prototyping, automated research applications, and tighter time-to-market pressures. That’s especially true for photonics, medical-device, and semiconductor R&D and manufacturing. In the past, building multi-axis motion for automating or otherwise improving tasks meant design engineers had to source and combine linear stages into X-Y-Z combinations … in-house.

Any more degrees of freedom necessitated the after addition of goniometers, rotary stages, and other end effectors.

Called serial kinematics, such machine builds sometimes result in bulky setups with accumulated error due to tolerance stackup. In some cases, bearings also limit such assemblies to one rotational center.

These are non-issues when the design satisfies its motion requirements … but miniature motion designs in particular aren’t so forgiving of such factors.

Instead, the motion controls execute algorithms to an application-defined pivot point (center of rotation) unencumbered by error accumulation. Lower component count, lower inertia, and higher stiffness are other benefits.