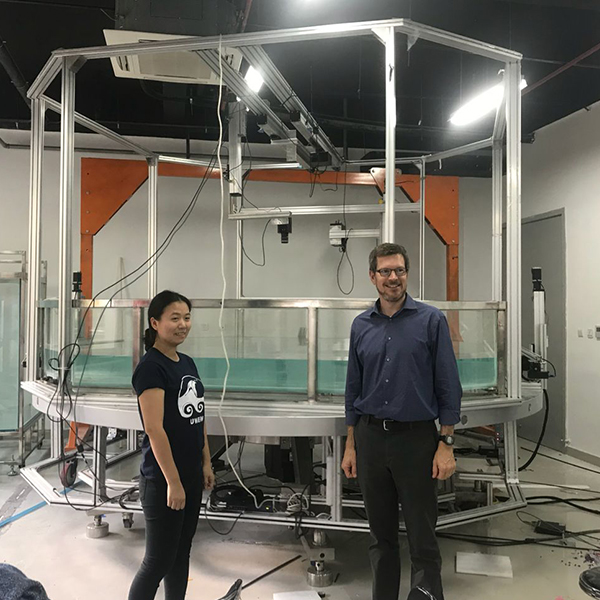 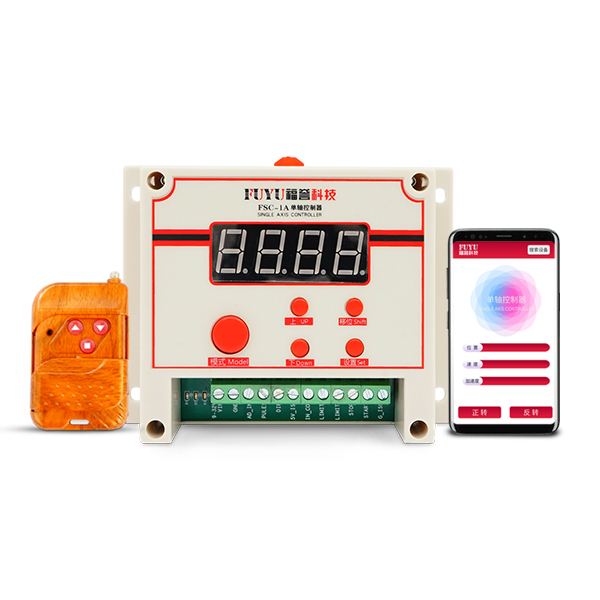 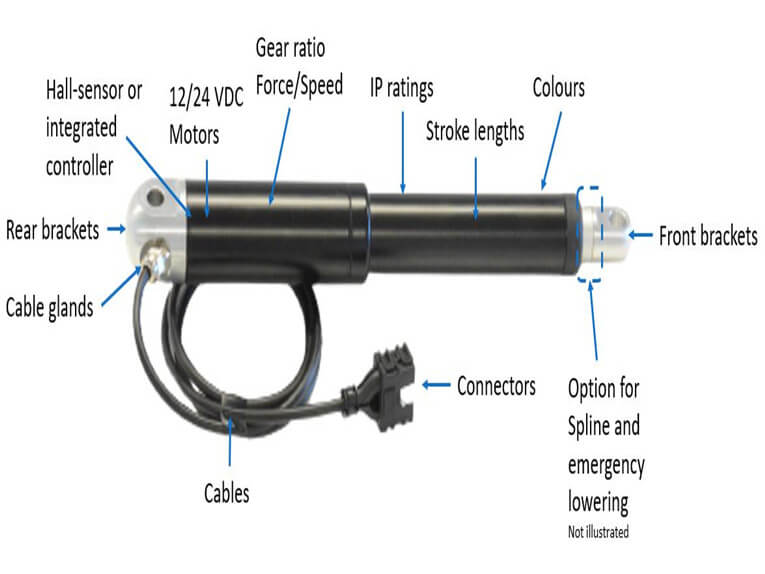 Linear actuator designs for vertical lifts often take the form of  worm screw jacks. There are several criteria by which a worm screw jack can be sized properly — six primary factors, to be exact.

First is the basic tonnage rating of the jack. This is simply the overall capacity that a jack can handle without damaging the thrust bearings.

Second is the horsepower rating of the jack. End users commonly overlook this rating, but it’s a main parameter in selecting jack size. As the jack is powered to move a given load, the inefficiencies of its components generate heat. The horsepower limit is set by jack capacity to dissipate generated heat. The maximum horsepower value represents the point at which the jack can no longer dissipate the generated.

Two other factors in sizing a jack are the column strength of the lift shaft and the lift shaft’s critical speed. These two parameters are most critical if the application requires long travel lengths or fast rates of load travel. Manufacturers generally list upper values in their catalogs and on their websites to help engineers identify suitable jack models.

Next consider duty cycle. Because most jacks are grease filled rather than oil filled, heat can’t transfer away from the primary components in the screw jack as efficiently as in designs filled with oil. So, jacks are limited to about 30% at full capacity. In essence, if there’s a higher duty cycle needed for the application, the engineer should consider a larger jack.

The last parameter — especially important in jacks that take the form of linear actuator based on a ball screw — is travel life. Ball screws are similar to rotary bearings in that ball-bearing fatigue occurs. Take note of manufacturer travel-life values for the application’s load with a given jack size.

This Design World video with Nook Industries covers the proper way to size a worm screw jack for an application. There are several criteria by which engineers can properly size worm screw jacks. 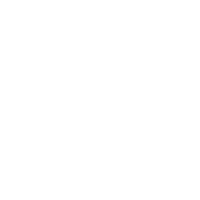