XY tables: How do they differ from Cartesian and gantry systems?

There are many ways to build linear systems for motion in the X, Y, and/or Z directions – also known as Cartesian coordinates. The terms we generally use to refer to these systems depend on how the axes are assembled, where the load is positioned, and to some extent, what type of use the system was designed for. In many industrial applications, Cartesian and gantry-style robots are prevalent, but in precision applications, XY tables are often the better choice, due to their compact, rigid structure and very high travel and positioning accuracies. 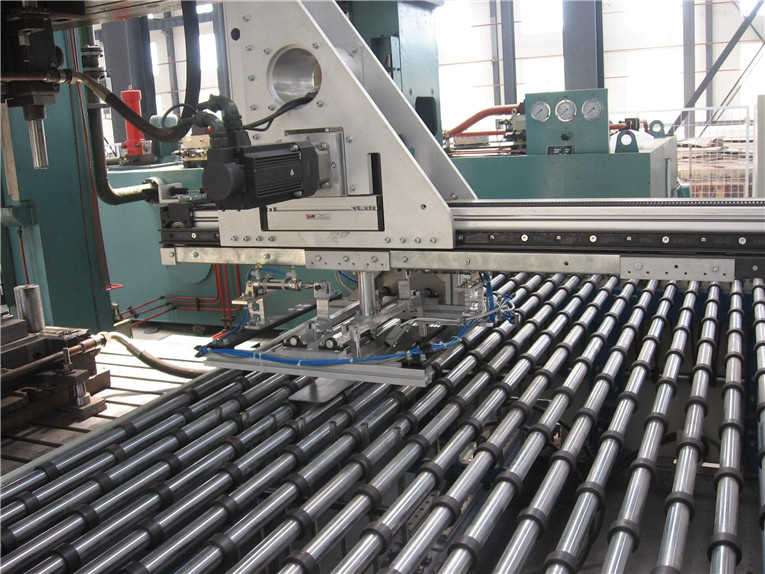 Cartesian systems
Cartesian systems consist of two or three axes: X-Y, X-Z, or X-Y-Z. They often incorporate an end effector with a rotational component for orienting the load or workpiece, but they always provide linear motion in at least two of the three Cartesian coordinates.
When a Cartesian system is used, the load is usually cantilevered from the outermost axis (Y or Z). For example, in an X-Y gantry, the load is mounted to the Y axis, either to the end of the axis or at a distance from the axis, creating a moment arm on the Y axis. This can limit their load capacity, particularly when the outermost axis has a very long stroke, creating a large moment on the lower, supporting axes.
Cartesian systems are used in a wide range of applications with maximum strokes on each axis typically one meter or less. The most common of these applications include pick-and-place, dispensing, and assembly.

Gantry systems
To address the issue of outer axes causing a moment load on the inner axes, gantry systems use two X axes, and in some cases, two Y and two Z axes. (Gantries almost always have three axes: X, Y and Z.) The load on a gantry system is located within the gantry’s footprint and the gantry is mounted over the working area. However, for parts that cannot be handled from above, gantries can be configured to work from below.
Gantry systems are used in applications with long strokes (greater than one meter) and can transport very heavy payloads that are not suitable for a cantilevered design. One of the most common uses for gantry systems is overhead transport, such as moving large automotive components from one station to another in an assembly operation.