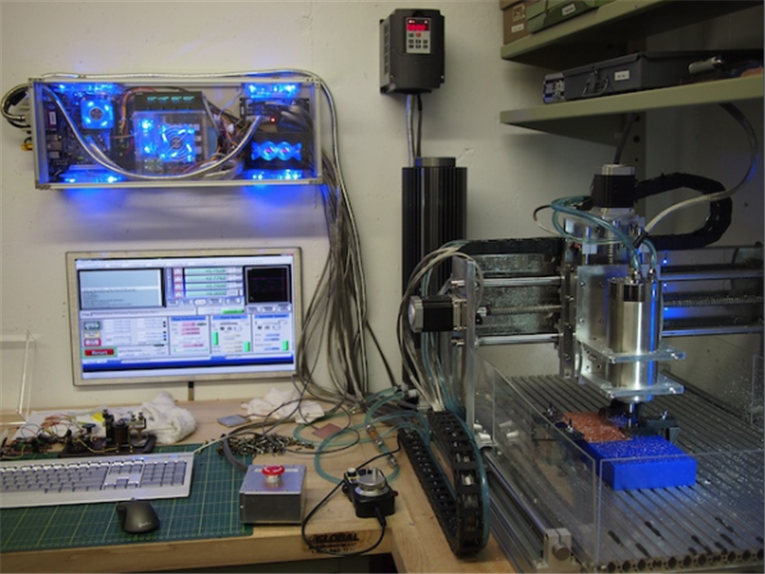 Understanding repeatability, its causes, and its influence on the performance of a linear-motion system is essential in determining the capability needed in a given application, as well as specifying the appropriate components.Ideally, a motion system repeatedly and consistently moves a load to a given target point with some degree of tolerance or uncertainty. In this case, the term “repeatability” is how close those motions are to one another. Factors that affect repeatability include system friction, torsional stiffness, load, acceleration, backlash, and motion performance.

A high degree of bidirectional repeatability presupposes a high-level of unidirectional repeatability. Tolerances between drive train elements such as lead screws/nuts, meshed gears, and multi-piece couplings must be closely controlled, and preloads must be adjusted to limit backlash, which may be considered a mechanical dead band in the motion system.In programmable motion systems, designers can remove backlash by making small, incremental moves before making normal moves in a given direction. Minimizing the number of interacting drive train elements or the play (or looseness) between components (which develops as components wear) also reduces backlash.In rolled ball screws, backlash is typically less than 0.001 in. This compares to backlashes of less than 0.0001 in. for high-precision ground ball screws.When high performance and maximum production throughput are required, bidirectional repeatability will usually be required as well.